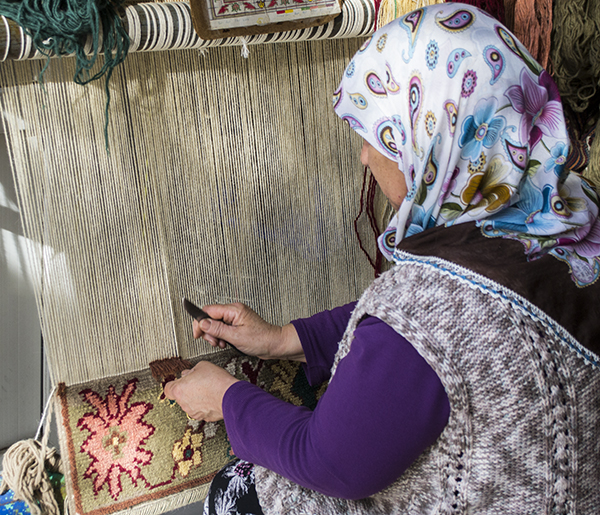 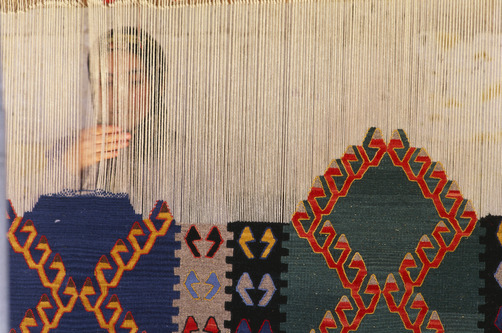 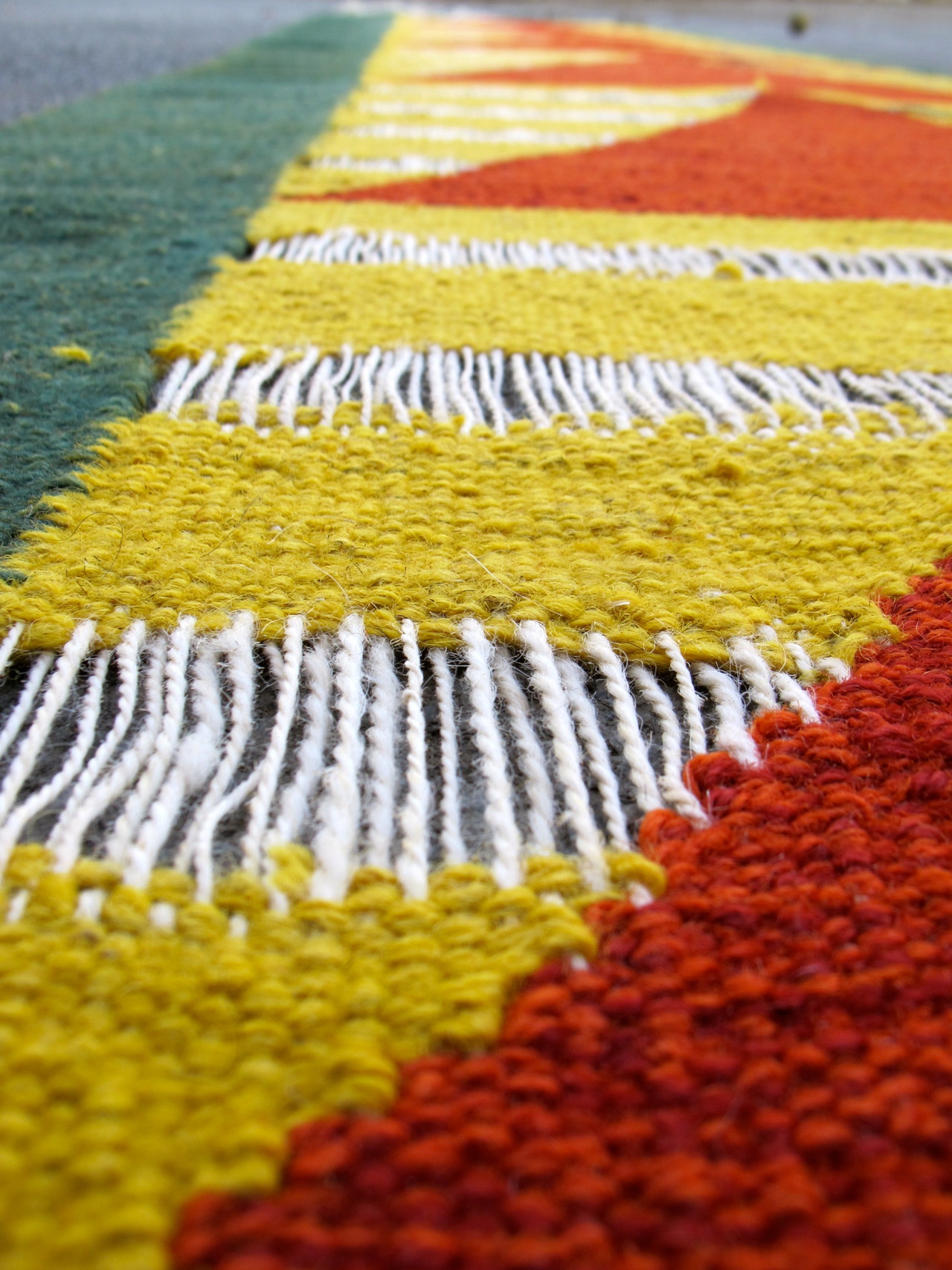 The Origin of Carpets
Though the question of the origin of the carpets is still under dispute, the hypothesis is that they were first produced in the region extending from the Caucasus, western Turkestan, and central Asia to Mongolia and China – an area referred to by scholars as the “carpet belt.” Since the nomadic tribes of these regions subsisted on the cultivation of herds, they did not slaughter their animals for their skins; instead, they wove their wool into carpets that were spread over the tent floors, in place of natural furs.

We do not know when the first rugs were woven. The earliest evidence is a carpet from the 5th century BCE, which was discovered in the tomb of a Scythian prince in the vicinity of Pazyrik in southern Siberia; it is on exhibit today at the Hermitage Museum in St. Petersburg.

The art of carpet weaving plays an important role in Islamic culture, and its tradition dates back farther than any other Islamic art form. Even today, carpets are the most sought-after type of art object in Turkey. Unlike westerners, who regard rugs as something exotic, rich in color and design, Muslims view the carpet as a costly, yet functional, item meant to cover the floor on which they kneel in prayer.